In a few hours, I’ll be waking up at o dark thirty to hop on a flight to Berlin. While this will be my first trip I’m taking from England, this won’t be my first time going somewhere for the weekend. As of late, I’ve taken a few weekend and day trips this summer around different parts of Florida. I think I’ve got short-term packing gelled into something of a science.

Here’s what I’ve rolled into my backpack for this weekend trip to Berlin.

Clothes
Since we’ll be sightseeing as soon as we step foot off the plane, I want to be comfortable. I also want to be warm: Berlin is offering up 11°C weather and cloudy skies. Which means Berlin is a little nippier than London, but cloudy days? Nothing I haven’t seen before.

For the first day, I’ll be wearing leggings, an ultra soft crop top I snagged from Zara and a long line coat for a chill athleisure look. I’m also bringing some more soft shirts, a swishy pair of culottes and a Going Out to Dinner outfit for the rest of the weekend. The layers are more of a necessity than an aesthetic choice. If you’re visiting somewhere in autumn, layering your outfits gives you flexibility to move with the weather.

All of these looks are compatible with my Pumas, which is key. Since I’m only bringing a backpack, I don’t have a whole bunch of room for shoes. And besides, it’s godsend to have shoes that you can dress up or dress down for the given occasion.

Cosmetics + toiletries
In terms of cosmetics, I’m bringing a condensed version of my make-up bag. It’s mostly essentials for the face. I am, however, using my neutral wardrobe as a canvas for the bold lipsticks I’m bringing.

Technology
I debated back and forth about which technology to bring with me on this trip. Ah, yes, the heartbreaking struggles of this post-modern world!

There are two ways of looking at packing for a weekend trip. The first is “Oh, it’s just for the weekend!” and the second is “You’re going to be gone for three whole days!”

I really do think it’s up to your discretion whether you bring your laptop with you on a trip. For me, I didn’t want that liability riding around with me. For you, it could be a matter of productivity or making the conscious effort to leave work behind. 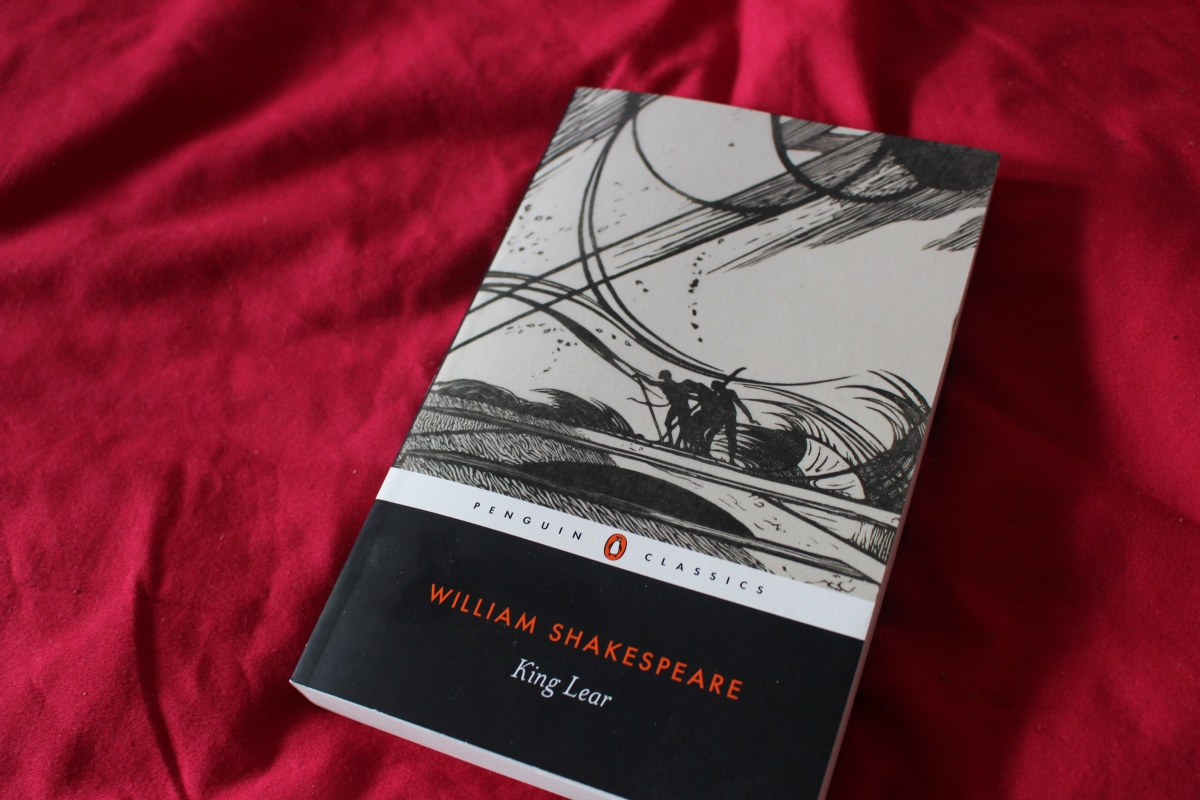 I’m bringing “King Lear” and a few printed PDFs in the hopes of catching up on schoolwork in a nice German café.

I already have a three-in-one, U.K.-Europe-U.S./Australia adapter for my electronics. So, that’s one less headache to worry about.

Money
Some kids are going to use their cards because it’s less hassle. Having lived in Germany before (about two decades ago, it’s a long story), my family had some Euros left over for me. I think that’s the best possible instance I can point to of “do things that future you will thank you for.”

Passport + ID
As distinct and otherworldly as some parts of Florida may be, I never had to think about bringing my passport with me on a weekend trip. Be sure to keep all identification and valuables with you as you’re out and about in another country.

And that about sums it up! I can’t wait to embark on this trip for a number of reasons. Apart from seeing a crucial site leading up to and during WWII, I want to experience a culture so dissimilar to mine as Germany’s.

American and English culture are very close in many ways, despite what I’ve observed since being here. And you, the little things I am picking up on.

I think the predominance of German as the language of choice and the particular historical context of Berlin will give me that truly different European experience.