After running around all of Clerkenwell yesterday, we put our noses to the grindstone. Preparations for Thanksgiving dinner came in waves:

In the mean time, Genna and I got a cheeky Nando’s to tide us over.

It’s here I want to make the strong disclaimer that Genna did all of the cooking, honestly. I was just a humble sous-chef that wants to make sure she gets full credit.

We were hard at work for about five and a half hours. But all of the sweat, tears and last-minute Waitrose / Sainsbury’s / Tesco runs were worth it! For starters, after about three hours in the oven, the turkey turned out like magic. 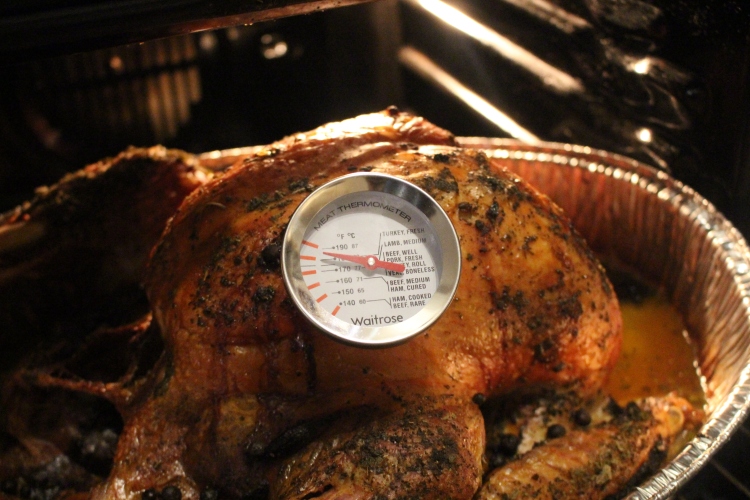 Second, the stuffing was perfectly moist. Third, the brussel sprouts were both soft and caramelized. Fourth, the ham was smoky and tender and handsome. 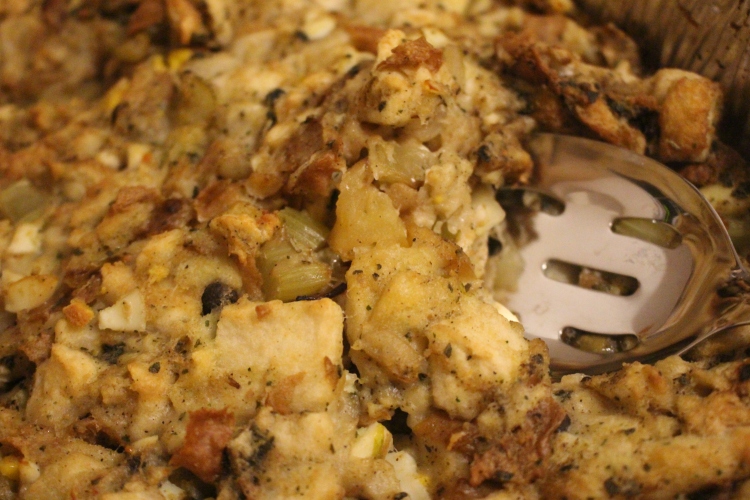 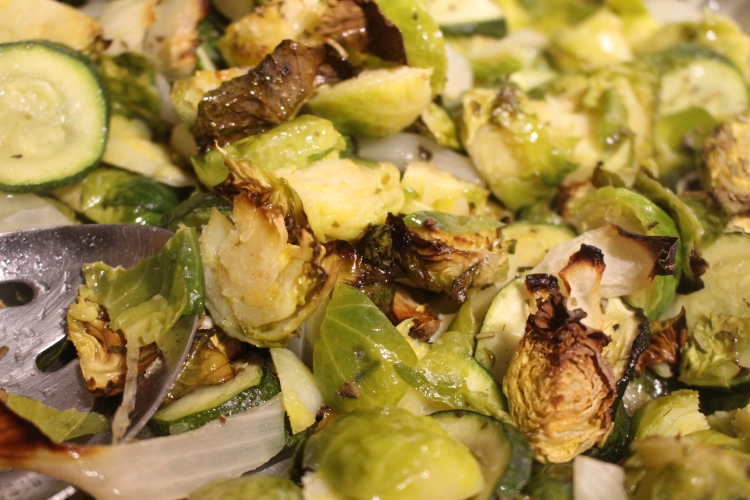 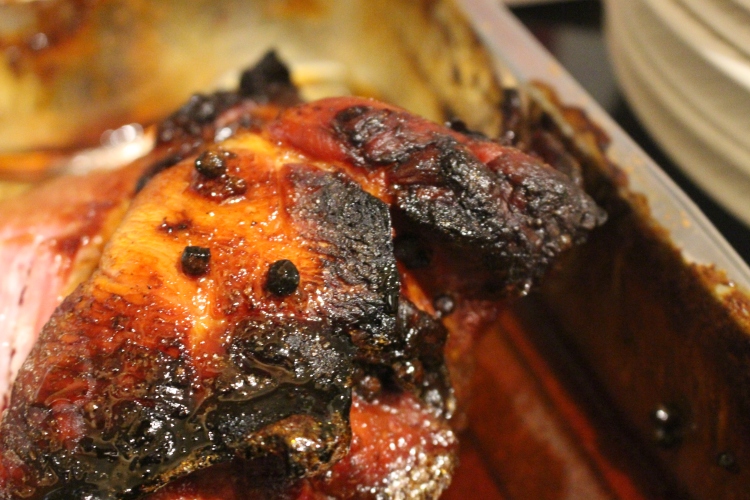 And fifth and sixth, the mac + cheese brought by Jillian and the dinner rolls brought by Tofunmi were the icing on the cake. 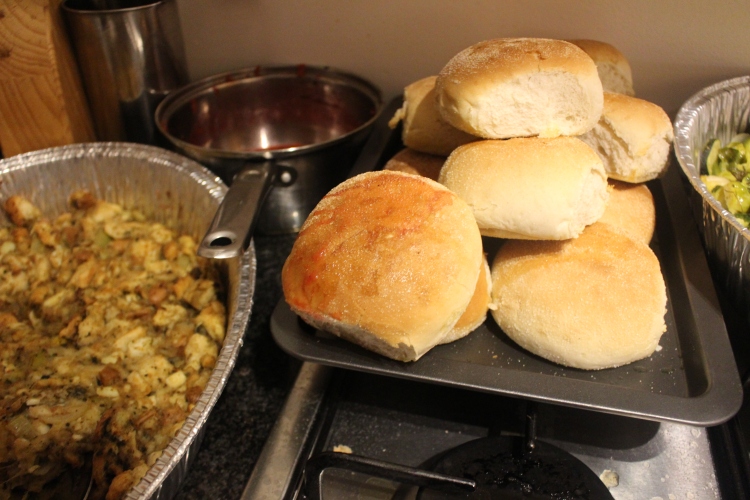 Seventh, Minji’s ice cream and cake were the literal icing on the cake. There aren’t any pictures because we devoured it amidst heated debate about DCOMs. Sorry.

The “Chill Vibes” acoustic playlist on Spotify also helped lay a foundation for a good night.

And eighth, last but not least: nothing beats having a lovely evening of good food, good music and good conversation with your friends and bae. What more could I be thankful for?

I just felt so full of joy and love being surrounded by such fantastic people and good eating.

I’ve had delicious food on Thanksgiving before, but it’s normally a pretty isolated event in my immediate family. So, despite celebrating an American holiday in England which happens to commemorate when America went separate ways with England, I managed to have the best Thanksgiving I’ve ever had this time around.

View all of Caroline Colvin's posts.